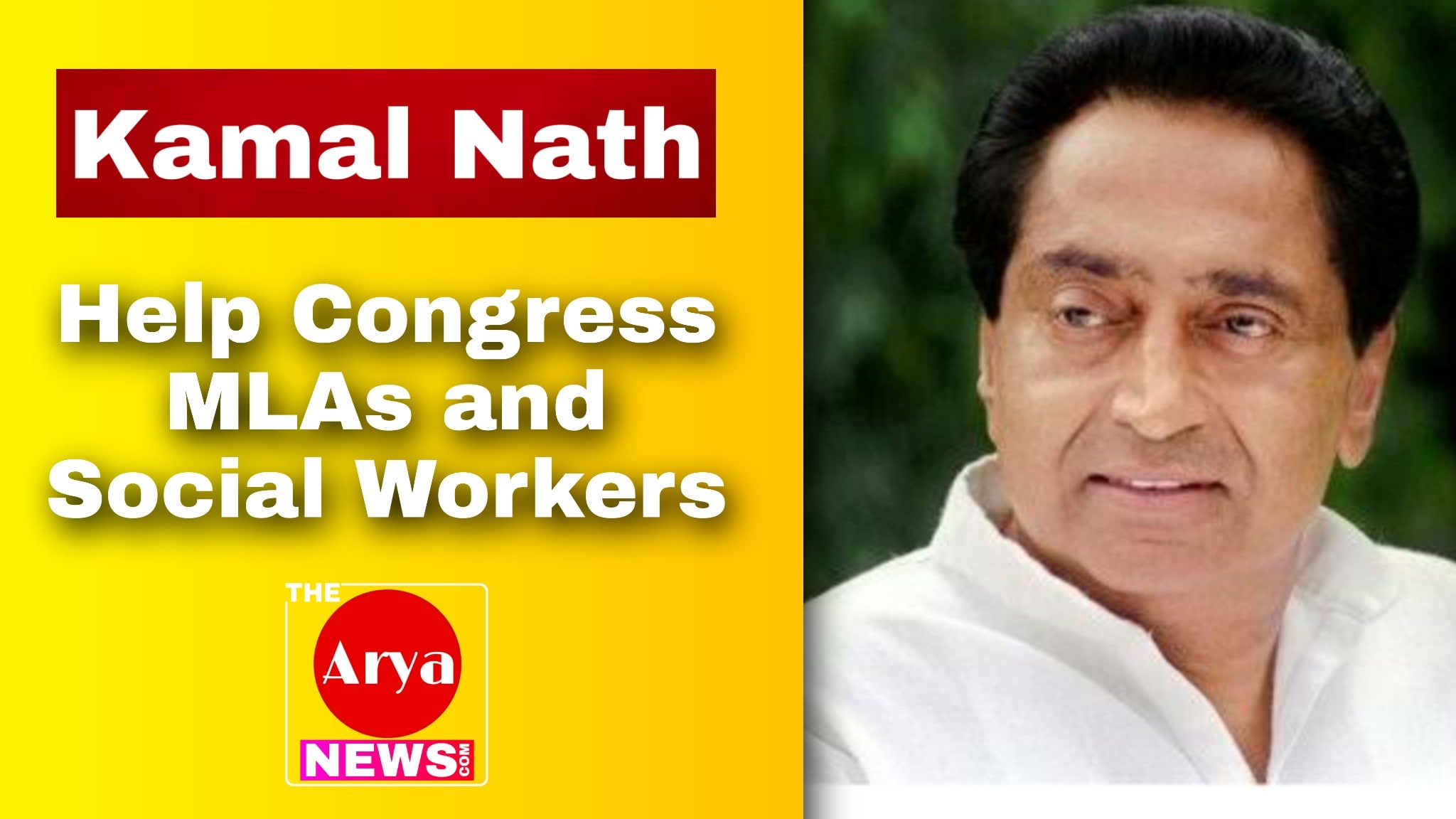 Former Chief Minister Kamal Nath has instructed Congress MLAs, people’s representatives and activists to extend all possible help to the helpless laborers. Nath said that on the borders and routes of the state, there is a rush for the return of the poor helpless laborers home. The government has not made any arrangements for them. In this situation, a laborer has left for his house by foot, bicycle or other means. Many of them are dying of hunger and thirst, and many are falling prey to heat, all the Congress people of these laborers should make arrangements to eat, drink and ration. Nath said that in the present situation, all the ministers from the Chief Minister to the meeting are only engaged in meeting and giving statements.