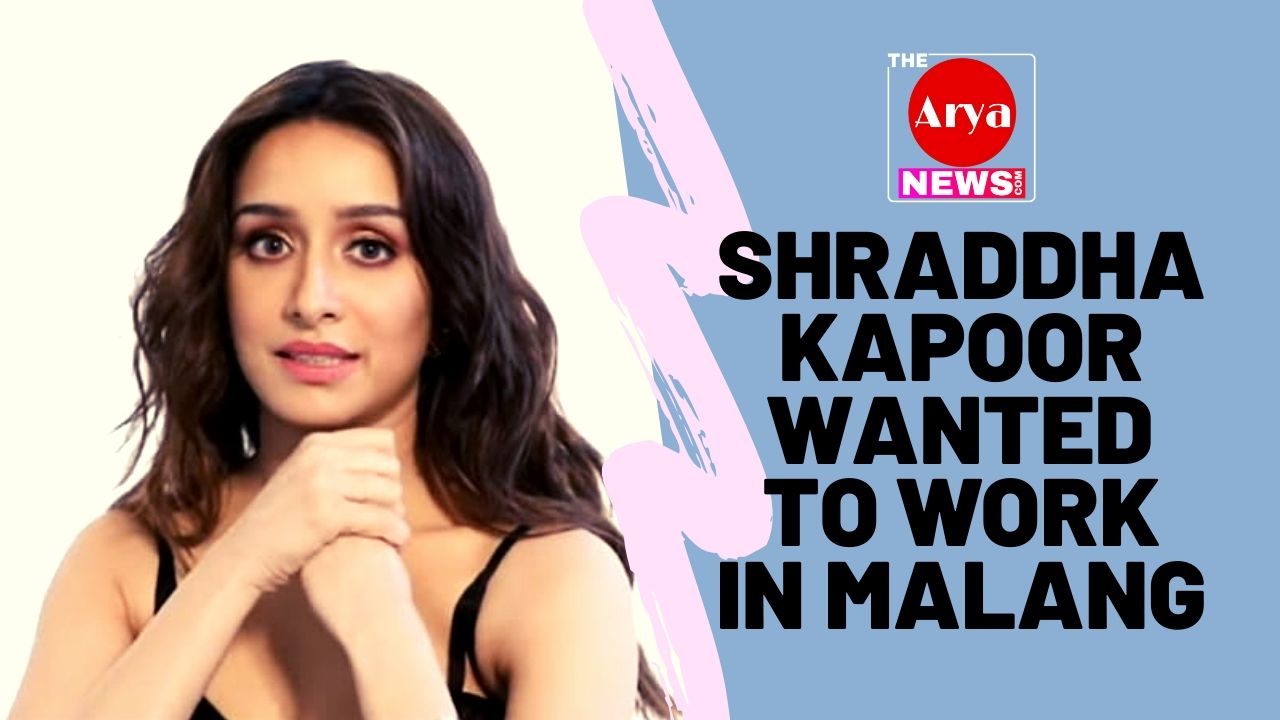 Shraddha Kapoor, who has worked with Mohit Suri in ‘Aashiqui 2’, ‘Ek Villain’ and ‘Half Girlfriend’, also wanted to work in her previous film ‘Malang’. Mohit told in an interview that Shraddha Kapoor had a female voice at the end of the film. I also talked to her for this film and she could not work in it due to no dates. When we requested Shraddha to give a voiceover, she immediately agreed.